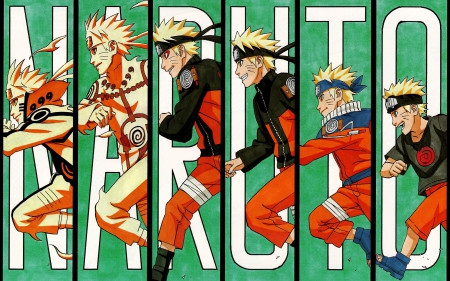 I was talking with A. earlier tonight about how often we see characters on American TV shows that don’t seem to evolve all that much.  Or if they do, it’s often on an external level instead of an internal one.  What I mean by that is that there are some characters who aren’t so much evolving as they’re reacting.  A lot of 80s shows fell prey to this, and in the process, when they did evolve for any reason, it was usually forced.  A character changed personality due to a death, or a lover leaving them; or on the positive side, they changed because they ‘saw the light’.  Sure, I’m super-generalizing here, but you get the point.  [And if they didn’t evolve, the show was usually a Perils-of-Pauline drama of the week.]

This has changed a bit over the years, and American TV has had characters evolve on different levels.  Spiritually, emotionally, and so on…they were changing and not just because of that episode’s actions.

We noticed this primarily because we don’t watch much network TV at all, preferring to watch British imports on Acorn or Netflix.  And I’ve read quite a few non-American novels over the years where character evolution is handled differently.  I sometimes think of animes like Ergo Proxy, where the female lead evolves from a stellar but snooty investigator (she’s the daughter of an extremely high-ranking leader and often thinks She’s All That) to a more empathetic hero who realizes her actions affect others.  Or AKIRA, where Tetsuo and Kaneda, both violent biker teens with death wishes, evolve to the point where they both achieve their own versions of spiritual enlightenment.

These are the kinds of characters that usually inspire me when I create my own.  I try to give them not just a background and a list of actions they must take, but a way for them to evolve somehow.  Alec Poe is a good example of this:  aloof, somewhat distant and often terse at the start of A Division of Souls to fiercely dedicated and understanding by the end of The Balance of Light.  His evolution is not just jumpstarted by the Awakening Ritual in the first book; it’s challenged numerous times throughout from those nearest to him, including friends, coworkers, and family.

It’s one of my favorite things to do when writing novels, to tell the truth.  This is a story that’s not part of the main plot, but it’s to be told anyway, through action and emotion.  It shows that the character isn’t just reacting to what’s going on, it’s affecting them to the point that they’re consciously aware they need to change in order to move forward.  It gives the novel a richer, more realistic life in the process.